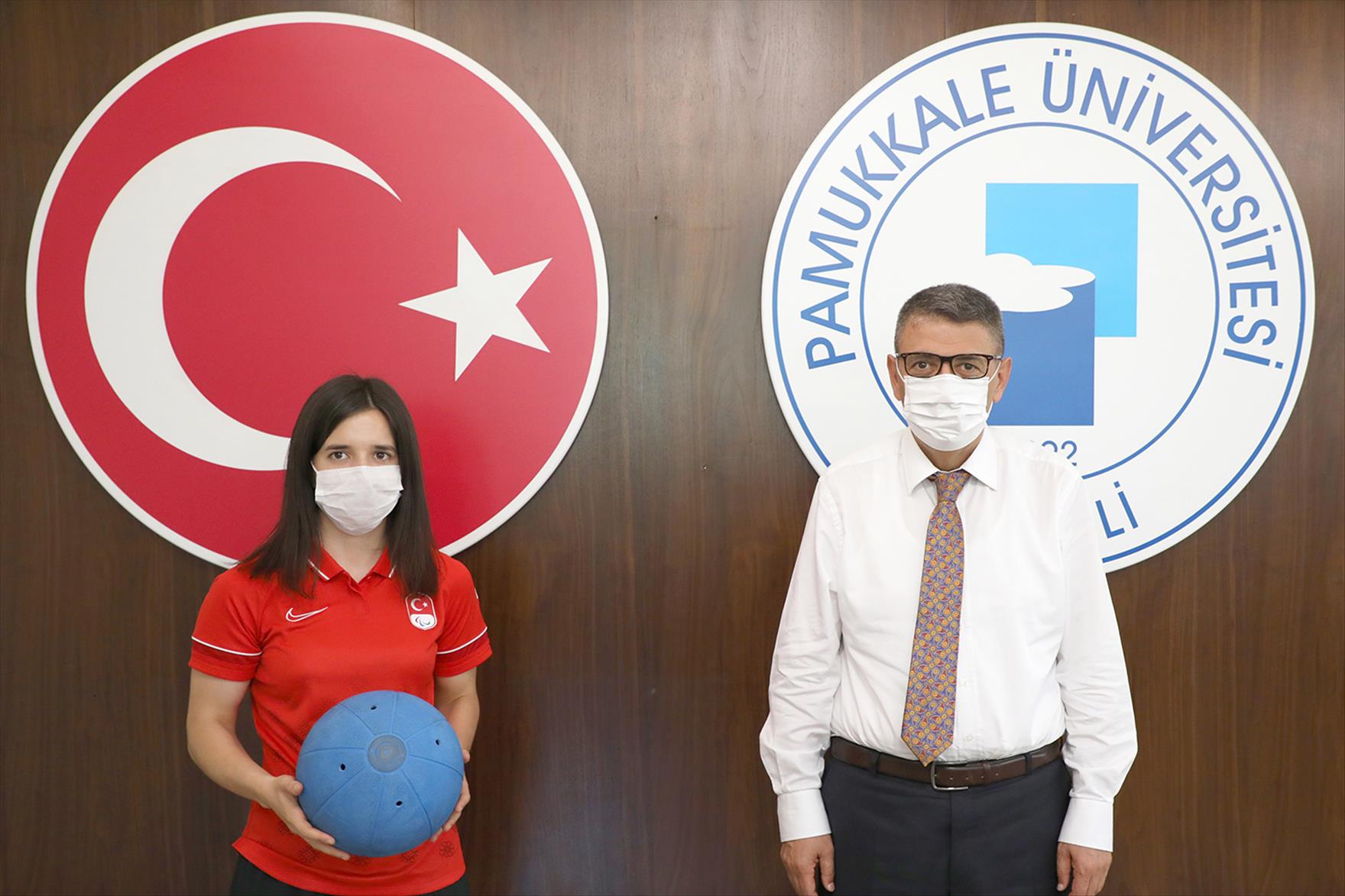 Goalball Women's National Team, which held a match with the USA in the final of the 2020 Paralympic Games held in Tokyo, won the gold medal by winning 9-2. The Goalball Women's National Team, consisting of PAU student Şeydanur Kaplan, as well as Kader Çelik, Sevda Altunoluk, Sevtap Altunoluk, Reyhan Yılmaz and Fatma Gül Güler, became the Paralympic champion for the second time in a row after the Rio 2016 Paralympic Games. 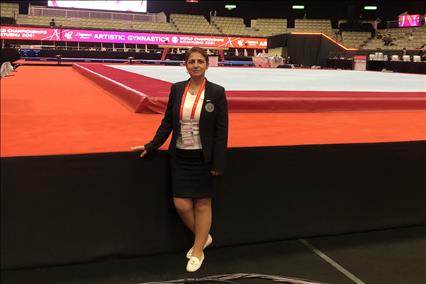 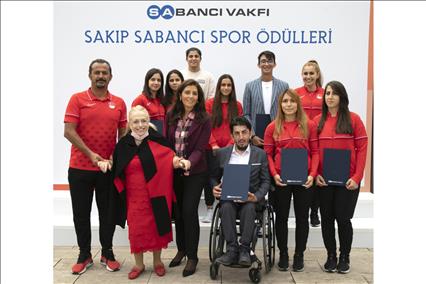 An Award to Our National Athlete from Sabancı Foundation 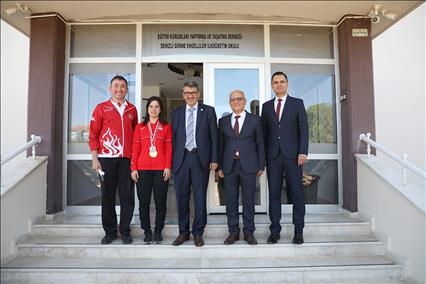 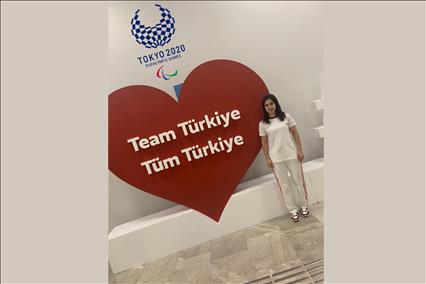 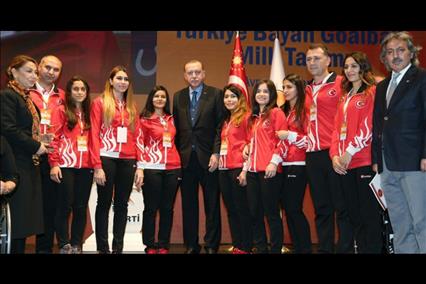 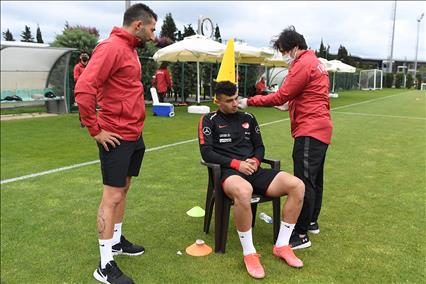 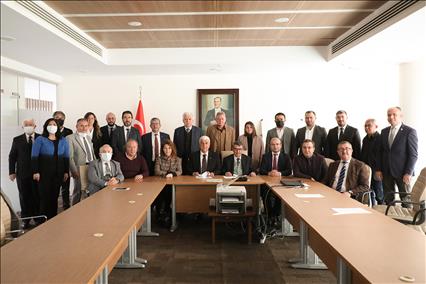 Important Meeting on behalf of University and City Cooperation 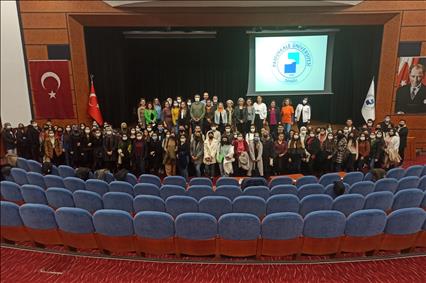 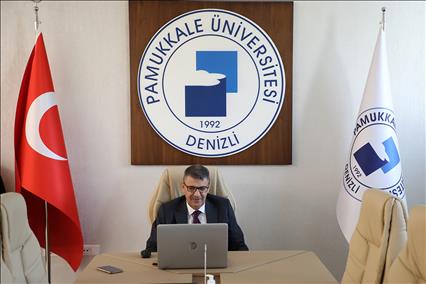 The Future of Keshkek Culture Discussed at the Online Meeting 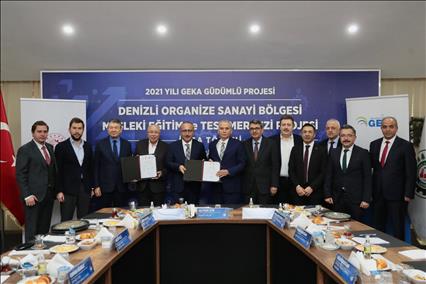 PAU Becomes a Partner of the Project to Increase Employment