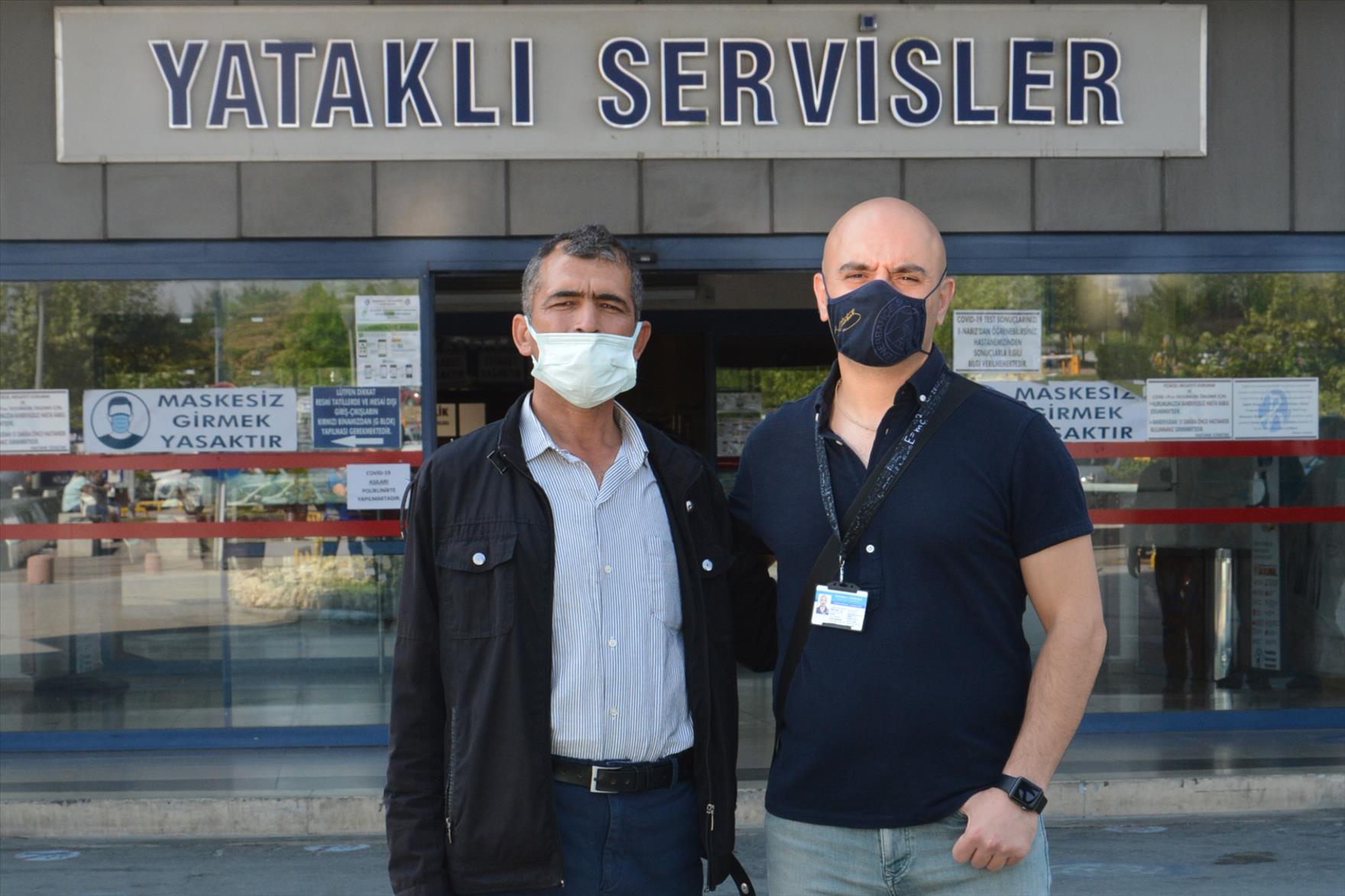 Deep brain stimulation or as it is known among the people, "Brain Battery" treatment has been used with increasing frequency in our country and in the world, especially in the last 20 years. This treatment, which is especially used in the treatment of Parkinson's Disease, which starts with tremor in the hands, slowdown in movements, and walking difficulty, is also applied in the treatment of dystonia, in which involuntary contractions occur in the body, or tremor disease, which occurs with tremor in the head and body, more often in the hands. Its use is increasing day by day with its low complication risk and controllable effect.

Suleyman Gör, 41, who had undergone brain battery surgery two years ago, had been suffering from Parkinson's for 8 years when he applied to us. Our patient, who was followed up and treated regularly by our neurology department, was referred to our department in terms of deep brain stimulation surgery, as the desired response could not be obtained from the drug treatment. After the multidisciplinary evaluation of our patient, whose examinations were prepared in our clinic, by the neurology, psychiatry and neurosurgery departments, he was found suitable for brain battery surgery.

Our patient, who has been followed up and treated regularly for two years, can now do his daily work alone and actively maintain his social life. 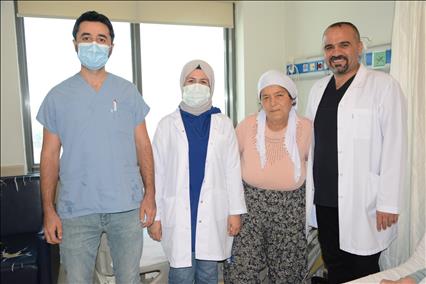 The Gallstone in the Biliary Tract Freed at PAU Hospital 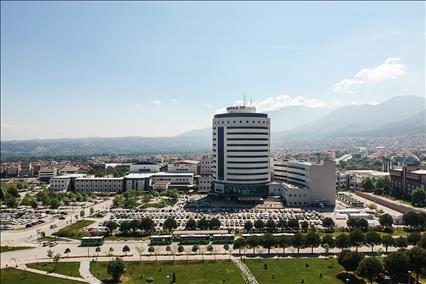 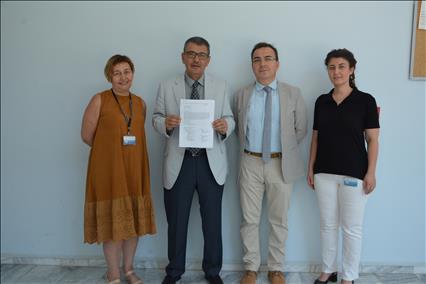 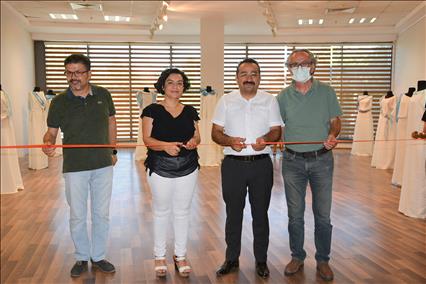 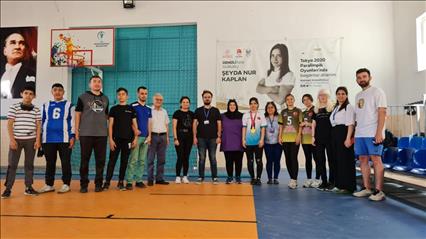 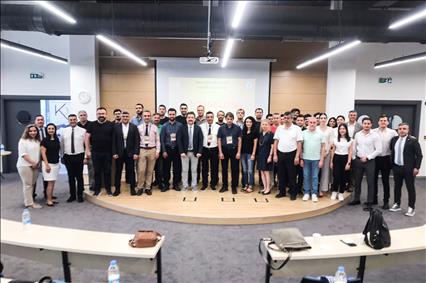 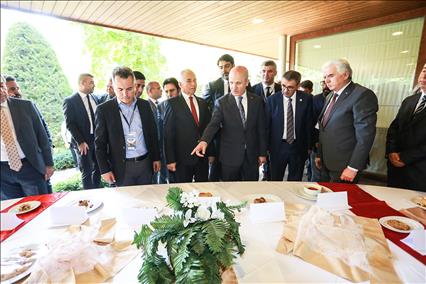 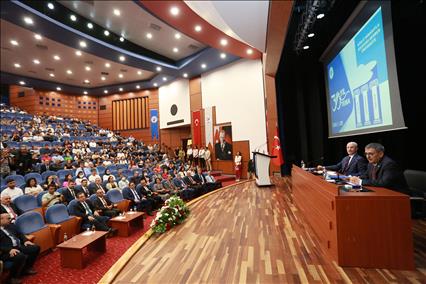 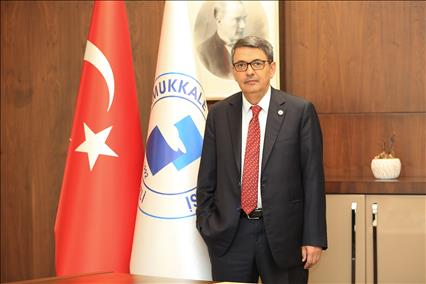 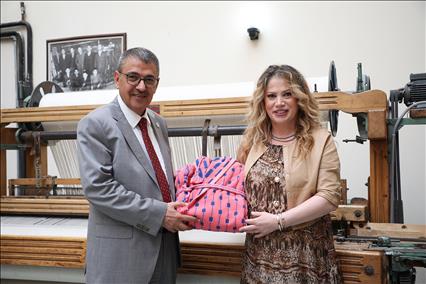 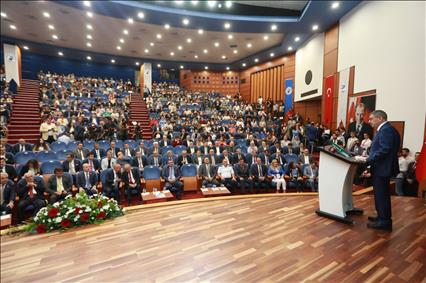