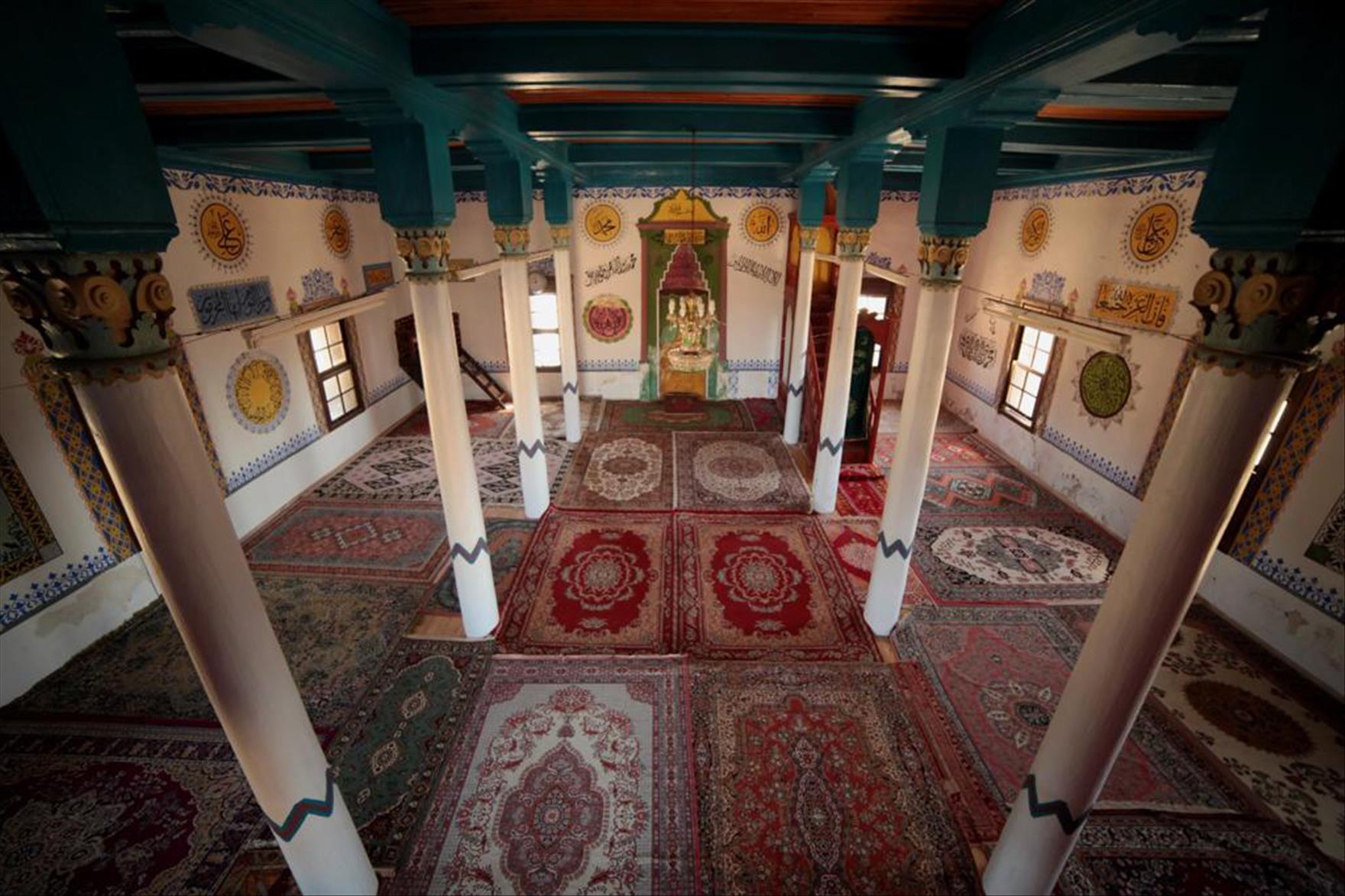 Although the Tabae Ancient City Ruins, located within the borders of the Kale district of Denizli province, have been inhabited since prehistoric times, there is no definite information about the foundation of the city. The first Roman source mentioning the city of Tabae, one of the most important cities of the Caria Region in southwestern Anatolia, belongs to 180 BC. During the Byzantine period, it became the episcopal center. The castle and its surroundings came under Turkish rule from the beginning of the XII century, and the names Kale Davas / Kale-i Tavas were used instead of Tabae. Upon the weakening of the Anatolian Seljuks as a result of the Kösedağ War in 1243, Menteşeoğulları was effective in the Castle and its surroundings. In the years 1390-1391, with the capture of the lands of Menteşeoğulları by Yıldırım Bayezid, the castle came under Ottoman rule. Having gained its independence after the Ankara War, the Menteşe Principality and therefore Kale-i Tavas were definitely annexed to the Ottoman lands during the reign of Murad II in 1424. Kale-i Tavas remained administratively within the borders of the Menteşe Sanjak until 1887. On this date, upon the bonding of Denizli to the governorship, Kale-i Tavas was attached to Denizli. Kale-i Tavas, which was settled in the Republic Period until the 1950s, was abandoned after this date due to landslides. 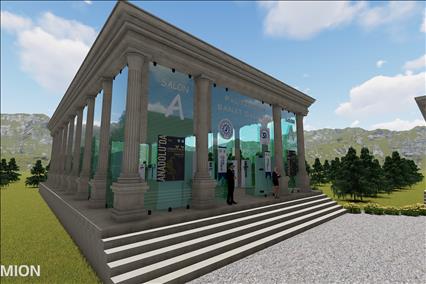 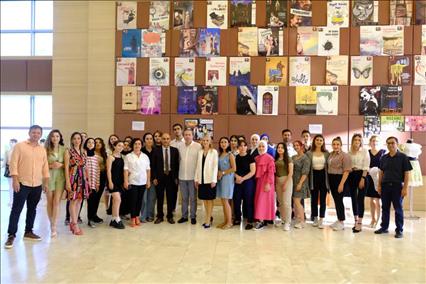 Products Designed as part of the “The Old New” Project Exhibited 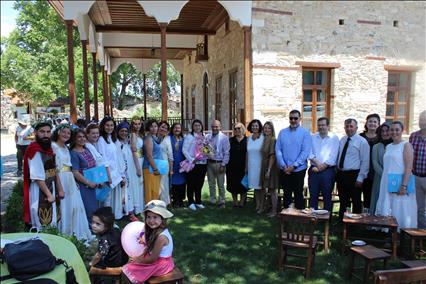 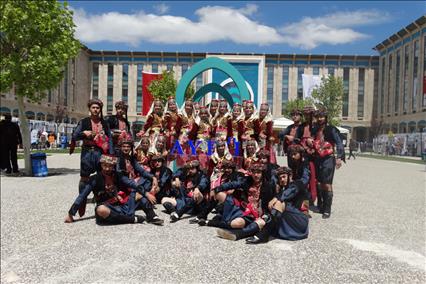 PAU Folk Dances Community Gets Full Marks from the Audience 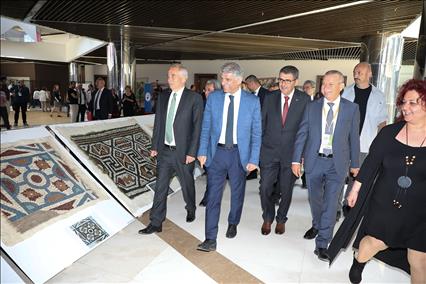 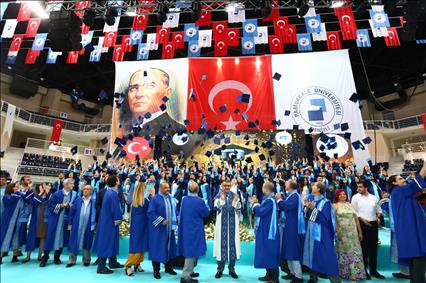 Rector Kutluhan: “May PAU Textile and Fashion Design Department be Beneficial for our Denizli” 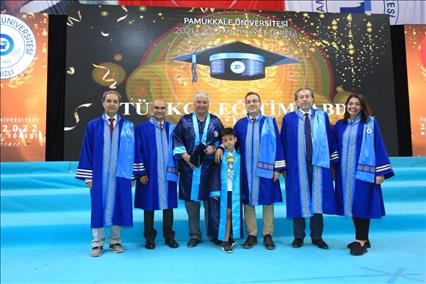 The 67-Year-Old Man Receives Diploma with His Grandson 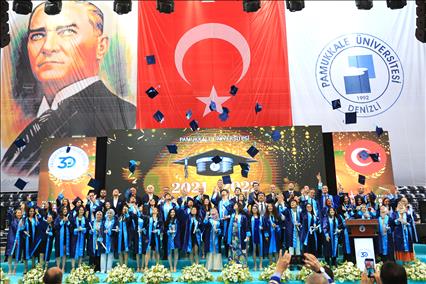 Graduation Enthusiasm at PAU Starts with the Grand Opening Ceremony 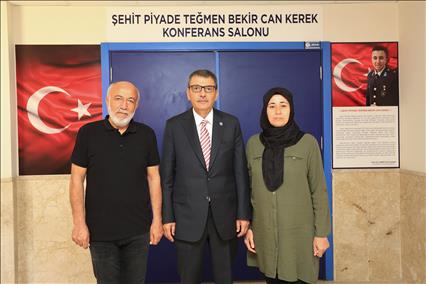 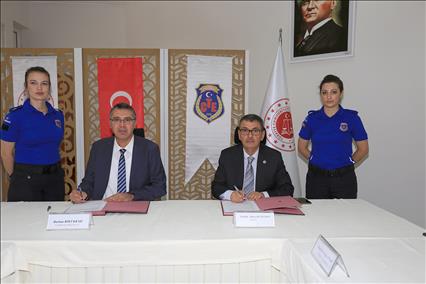