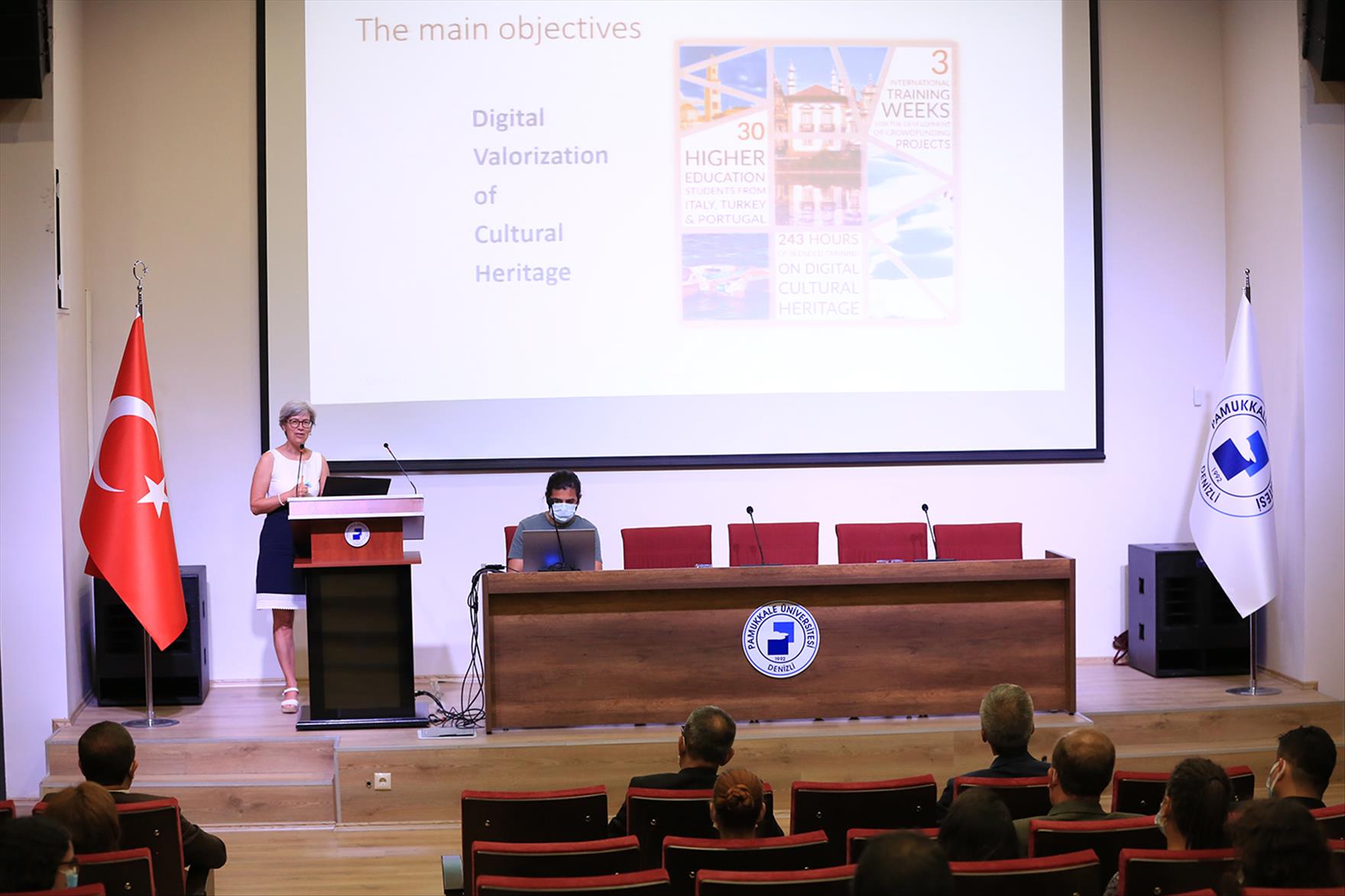 In addition to PAU, the project partnerships include Concrete Aldo Moro University from Italy, Hellenic Open University from Greece, Trás-os-Montes and Alto Douro University from Portugal and International Academy of European Grants (EGINA Srl) from Italy. The final event of the Project for the Protection of Intangible Cultural Values and Heritage was held at the Faculty of Tourism Hierapolis Conference Hall.

After Assoc. Dr. After Naci Polat, representatives from the project partner countries made presentations about universities and their roles in the project. After the presentations of the local and foreign students involved in the project, presentations were made on the digital platform in the afternoon session of the event. In online presentations; topics such as Virtual Intelligence in Archeology, Advanced VR, Immersive Serious Games and Augmented Reality for Awareness Raising and Access to European Underwater Cultural Heritage; VR, XR and AI Technologies in Art and Culture Projects were covered.

Cultural values ​​such as Meddah Tradition, Mevlevi Sema Ceremonies, Minstrelsy Tradition, Kırkpınar Oil Wrestling, Turkish Coffee and Tradition, Ebru (Marbling) Art and Miniature Art are among the values ​​that have been accepted into the Intangible Cultural Heritage List of Turkey by the United Nations Educational, Scientific and Cultural Organization, whose short name is UNESCO. 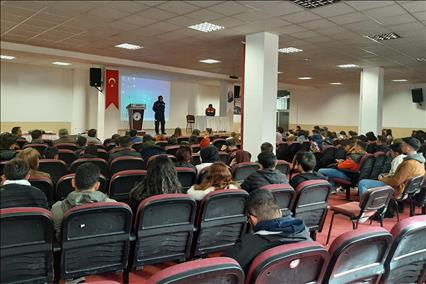 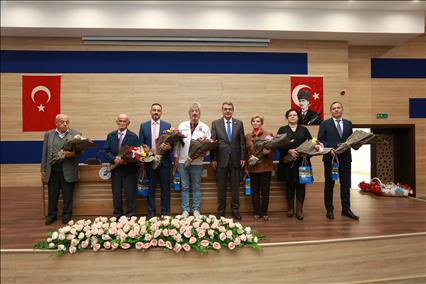 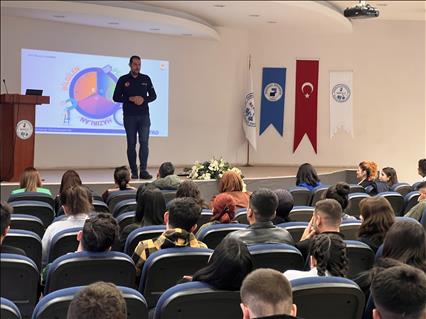 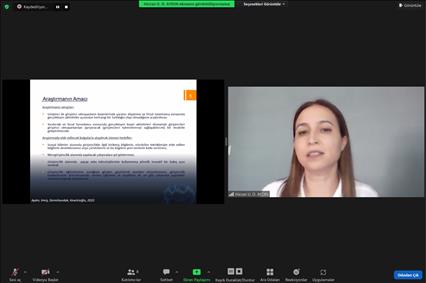 Best Paper Award to PAU at the 8th EMI Congress 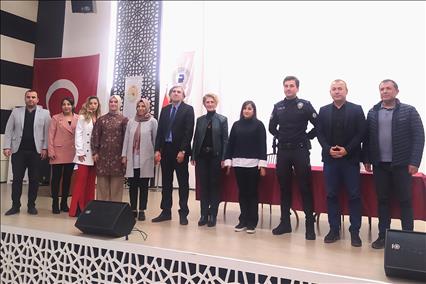 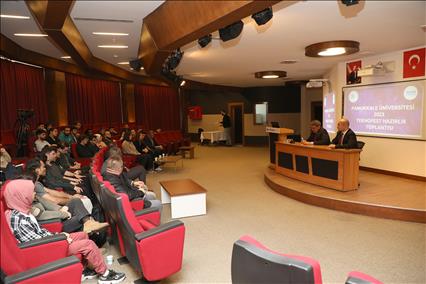 Preparatory Meeting for Technofest 2023 with Extended Application Deadline to November 30, 2022