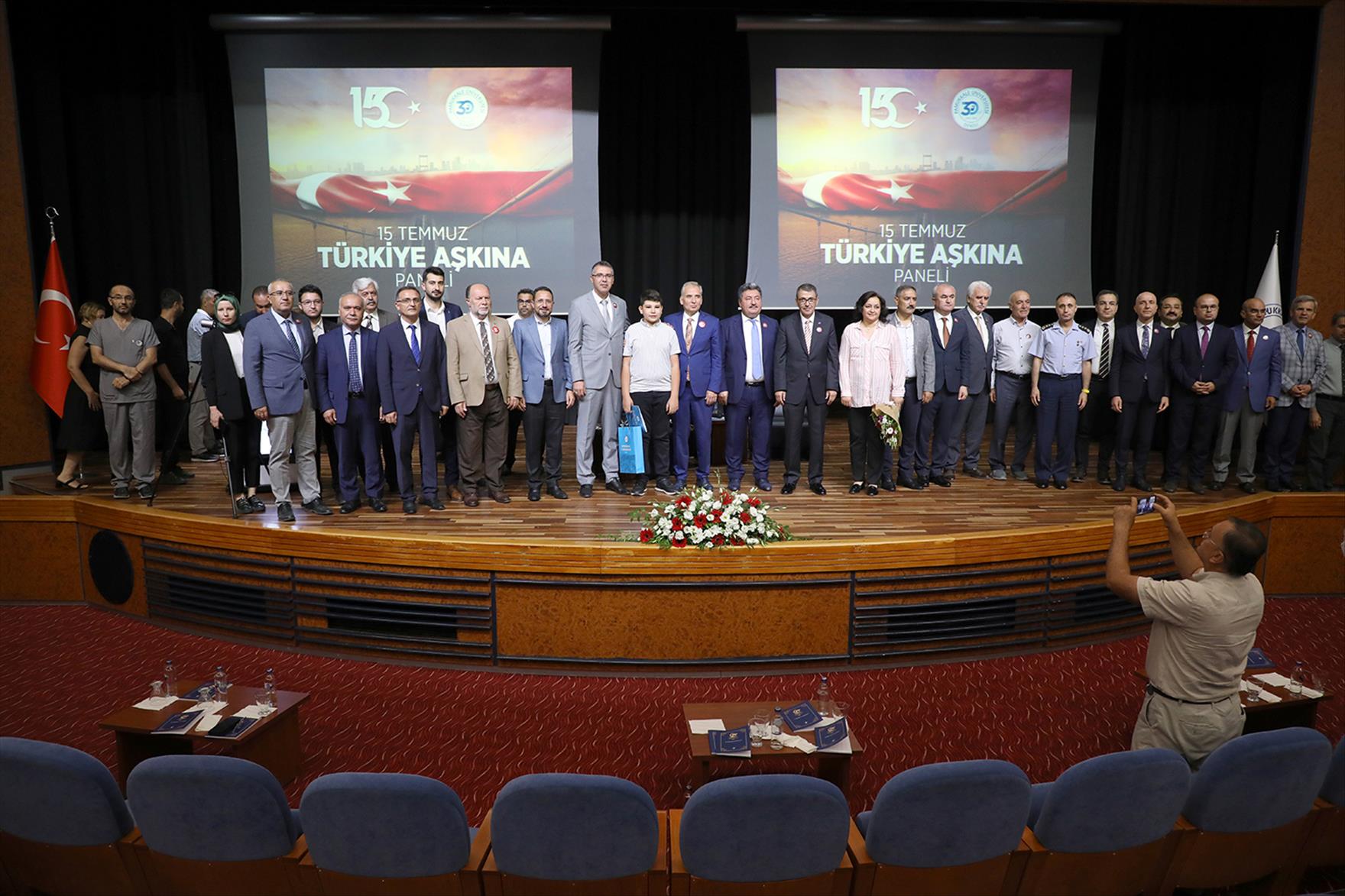 Within the scope of the program, at first, the group exhibition titled "For the Love of Turkey" was opened for the Spirit of 15 July. In the exhibition, which consists of personal and original works of Pamukkale University Denizli Vocational School of Technical Sciences faculty members reflecting the Spirit of 15 July; 35 works prepared by weaving, embroidery, marbling, digital printing, metal printing and leather processing methods were presented to the audience.

The program continued with the opening speeches after Mehmet Ensar Çalışan, who is the second in Turkey in the Disability Friendly Category in the TEKNOFEST 2021 Technology Contest for the Benefit of Humanity, recited the poem titled '30 Birds'. The first speech was made by PAU Rector Prof. Dr. Ahmet Kutluhan. In his speech, Rector Prof. Dr. Ahmet Kutluhan gave the following statements: “The July 15 coup attempt; the fact that the saintly Turkish Nation eliminated the coup attack by reflex has shown once again that the religious and national values ​​of the Turkish nation cannot be tampered with. At this point, two issues naturally came to the fore. First; It is learning, understanding and living religion from the right sources. The second is; It has shown that the survival of the Turkish state will not be in the hands of a group or organization, on the contrary, it is in the hands of every individual of the nation. One of the duties of universities is to reveal the economic, psychological and social factors that played a role in the formation and execution of the coup attempts and to convey this information to our nation and the relevant institutions of our state so that they do not occur again. As a matter of fact, Pamukkale University handles the July 15 coup attempt with scientific panels and guides future studies by revealing the scientific basis of the event. If we look at the issues we discussed in the “July 15 Turkey Impassable Panel” held in 2021 last year, the actions taken by our University in this direction will be seen clearly." 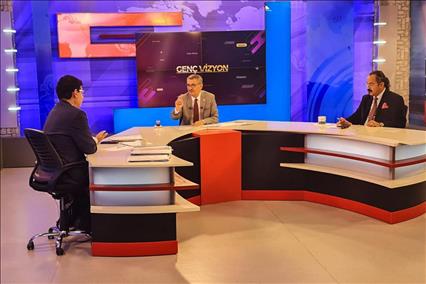 Rector Kutluhan: “Students will learn about life at Pamukkale University, which is the Guide of Life” 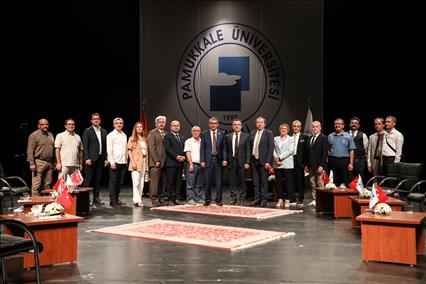 PAU Management Answers The Question "Why PAU?" Before Preferences 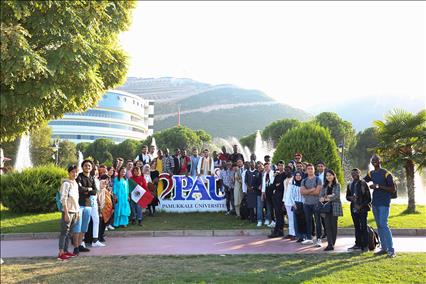 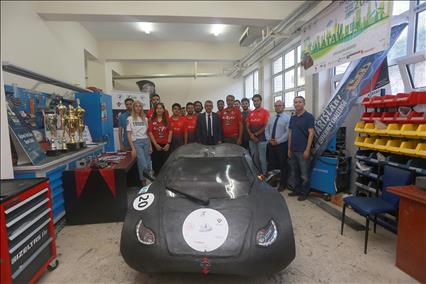 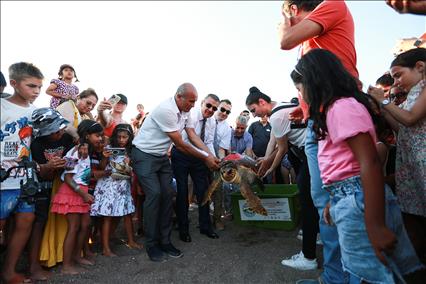 'Lara Barış (Peace)', whose treatment was completed at DEKAMER, Meets with Sea Again 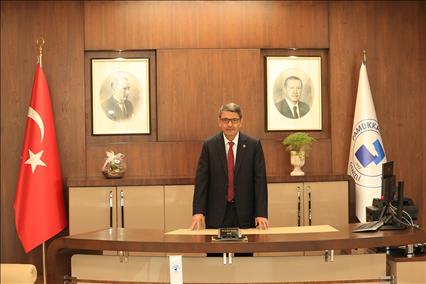 Rector Kutluhan: “July 15 is the Name of a Glorious Struggle” 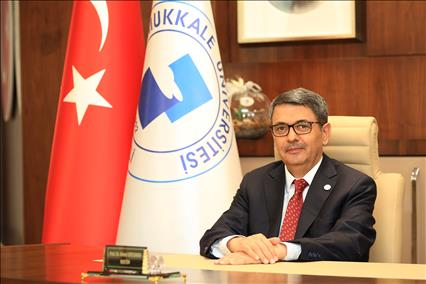 Rector Kutluhan Heralds the Collaboration Between PAU and TEI 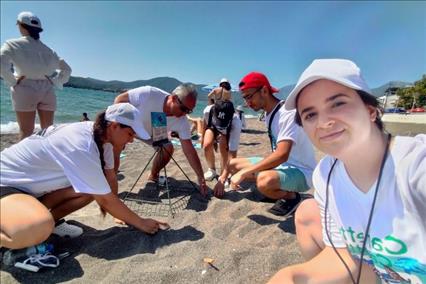 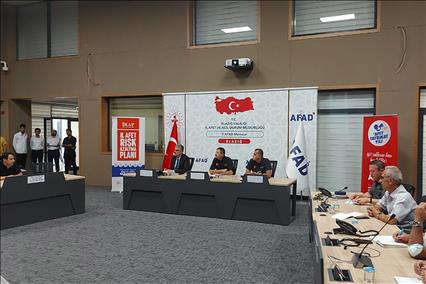 Rector Kutluhan: “Students will learn about life at Pamukkale University, which is the Guide of Life”

PAU Management Answers The Question "Why PAU?" Before Preferences