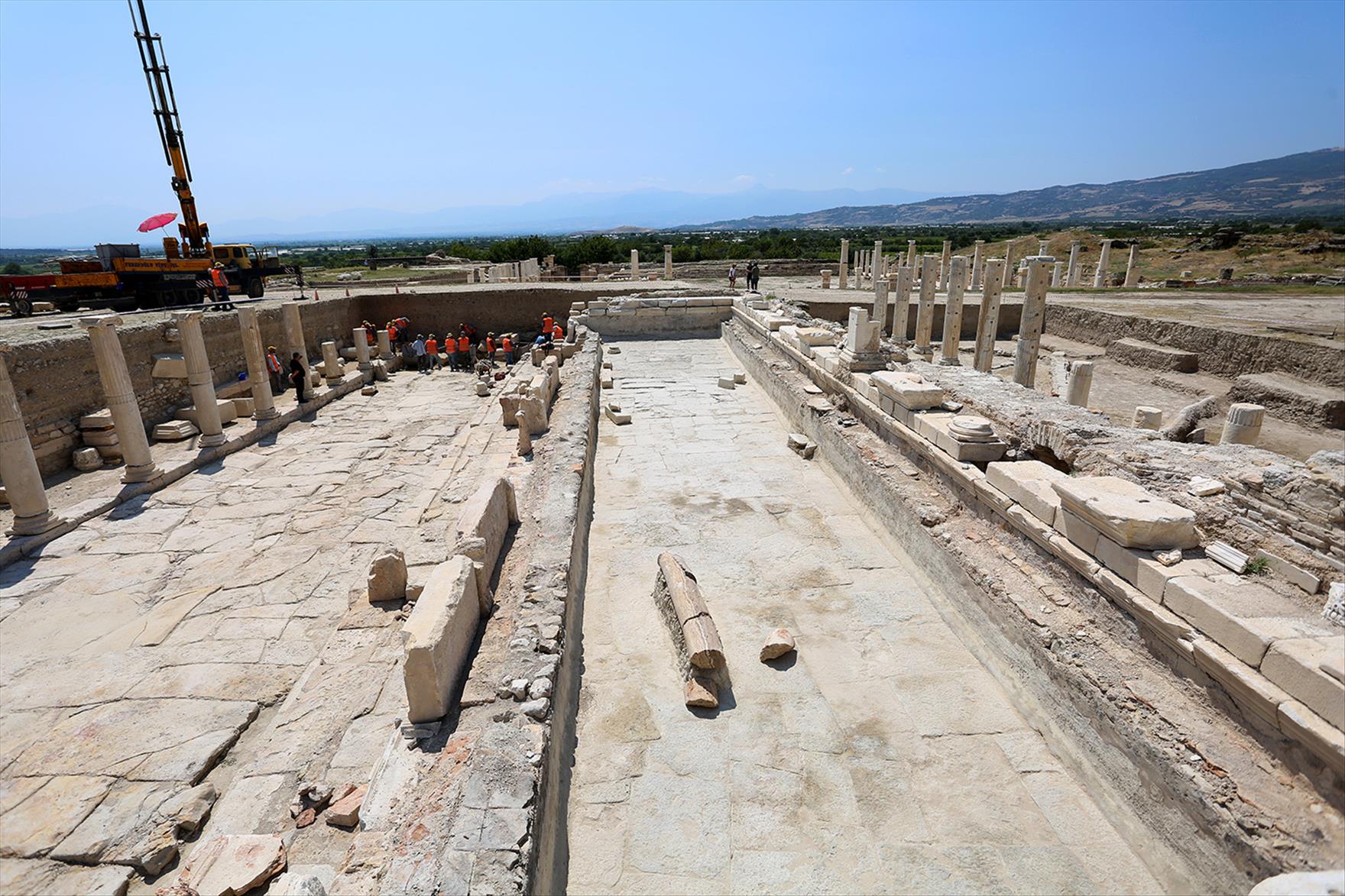 In 2019 season of excavations directed by Faculty of Arts and Sciences Department of Archeology Faculty Member and Vice Director of Graduate School of Archeology, Assoc. Prof. Dr. Bahadir Duman since 2012, a monumental fountain estimated to have been built in the 2nd century BC was discovered.

In Tripolis, among the 20 archaeological excavations supported by the Ministry of Culture and Tourism throughout the year, it was detected that the monumental fountain located in the city center is very well preserved and has a U-planned and short-winged architecture of 32 m long and 7 m wide. The fountain, which has a very impressive façade, was decorated with statues of important rulers of the period and their spouses as well as various gods and goddesses worshiped in the city in line with the religious beliefs of the Ancient Period.

Assoc. Prof. Dr. Bahadir Duman gave the following information about the monumental fountain: "According to the preliminary results of the excavations, the three-storey layout of the marble façade, the inscriptions and statues in the monument are demolished inside the huge pool. The aims of the studies initiated in this structure in 2016 are; systematic examination of architectural blocks, direct and instrumental evaluation of the monument, reconstruction of the monumental façade as a graphic-drawing, determination of construction phases and comparison of architectural decoration. This study also represents an important feature of the ancient landscape of the cities in Anatolia during the Roman period. This type of fountains led to significant results in the study of urban culture related with fountain ponds and the use of water infrastructures. Comparisons with the monumental fountains of neighboring cities (Hierapolis, Laodikeia, etc.) contribute more and more to the definition of common features and local solutions. In addition, the existence of an important restoration phase of the monumental fountain in the 4th century AD makes important contributions to the little-known information about the transition from Roman to Byzantine architecture.”

Following the excavations planned to be completed at the end of this year regarding the monumental fountain found, the preparations of necessary projects (relievo, restoration, reconstruction) to recreate one of the most important archeological sites of Ancient Anatolia on the basis of Anastylosis continue with support of Governorship, Pamukkale University, General Directorate of Cultural Heritage and Museums and South Aegean Development Agency. 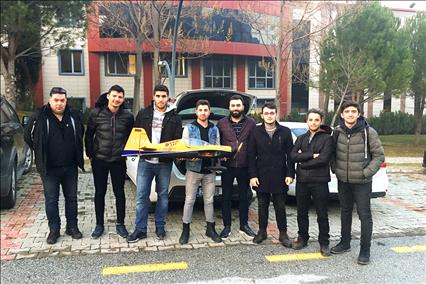 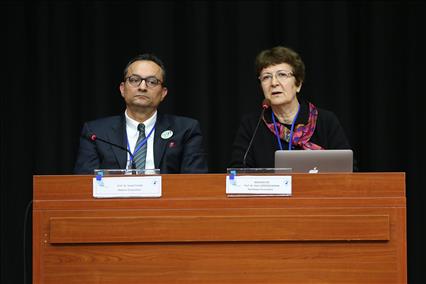 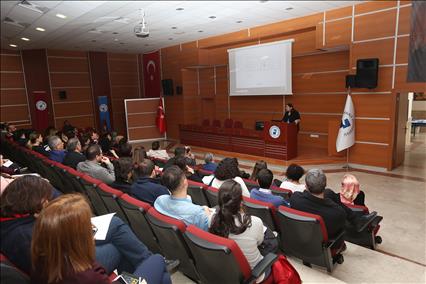 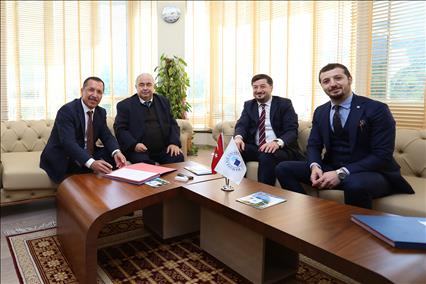 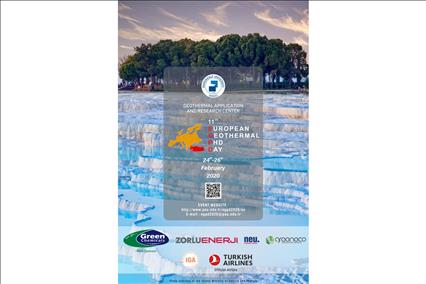 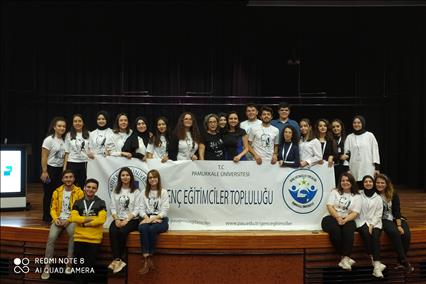 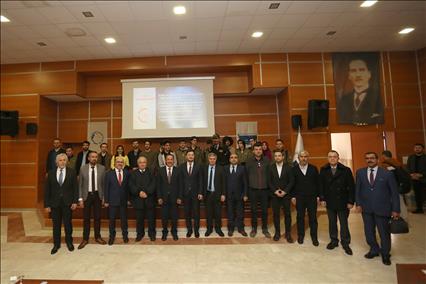